Bespoke Jewellery, Diamond and Gemstone consultations available- By Appointment Only

In gem speak, a baguette is not a bread stick and a marquise isn’t that tent where the reception is…

If you’ve brushed up on the basics of diamonds (see Diamonds for Dummies), you’re ready to graduate to the next level of diamond appreciation: shapes.

The variety of shapes into which a diamond can be formed are many. Any shape that isn’t round is described as ‘fancy’ and a handful of ultra exclusive cuts (like Louis Vuitton’s quatrefoil diamonds) are even patented.

However there are about eight key shapes a man is likely to come across in the hunt for a diamond ring. Prices for each vary based on factors such as a shape’s popularity, the complexity of the cutting process and how difficult it is to set in a ring.

Sabrina Kushnir, founder of Kush Diamonds, says each cut is likely to appeal to certain types of women.

“Diamonds are cut in many fancy shapes including baguettes, pears, square, emerald cuts and many more,” says Kushnir. “Modern shapes such as princess, marquise or pear are more popular with women who don’t like the look of traditional round diamonds and want something unique yet exceptional at the same time,” she says.

Round
“The most popular diamond is the brilliant cut, the traditional round diamond,” says Kushnir. Originating from the first century BC, “this shape transcends generations and has always kept its classic appeal.” The timelessness elegance of a round cut suits traditional tastes. “This woman has a sentimental quality about her.”

Princess
Resembling an upside-down pyramid, the Princess cut’s squared-off shape is comparatively new, having originated in the 1960s. “This woman dares to be different,” says Kushnir. “She is creative and thinks outside the square.” The Princess is a popular shape but tricky to set as the pointy corners need protection from chips.

Marquise
With its two tapered points, most men will see a boat or football. It is said that France’s King Louis XV in the 18th Century requested a diamond resembling the lips of his mistress and the marquise was the result. “This is for today’s girl who is edgy, different and creative,” says Kushnir. “She is different and unique.”

Pear
Distinctive for its teardrop shape, the pear is a kind of hybrid: half round, half marquise (although the pear originated much earlier than the marquise, in the 1400s). Late Hollywood film star and infamous diamond-lover Elizabeth Taylor was renowned for her pear-shaped pendant from two-times ex husband Richard Burton. The shape suits women who are “sentimental, loving, [it’s] an icon of beauty” according to Kushnir.

Oval
Another contemporary shape, the oval was developed in the mid 20th Century. An elongated take on the round diamond, it’s similarly brilliant (as in sparkly, not intelligent) but a little different to its more popular sister. “This woman is original,” says Kushnir. “She does not follow fads and trends. She is elegant and demure.”

Emerald
This dramatic, rectangular shape with trimmed corners was originally created for—you guessed it—emeralds. “This woman is bold,” says Kushnir. “She has an architectural style.” An emerald cut demands a quality stone as any flaws (called inclusions) will be more apparent in the elongated shape. The baguette cut is a simpler Art Deco shape with pointed corners. Less facets means flaws are even more apparent so bagette diamonds are usually small, secondary diamonds.

Cushion
A rectangular shape with rounded corners, the cushion falls somewhere between an oval and an emerald: squarer than the former and with more facets than the latter. The style has a vintage feel. “This is for the woman who adores the antique look,” says Kushnir. “She is sentimental and takes inspiration from history.”

Heart
A variation on the pear, this shape has an extra fork at its upper curve to resemble the symbol of love which makes it a particularly sentimental choice for popping the question. It’s also undeniably girlie. “This is the ultimate in femininity,” says Kushnir. “This woman is precious.” In a good way, of course.

Check out diamond shapes in the gallery below

Visit the Essential Groom directory for more on Kush Diamonds

This error message is only visible to WordPress admins 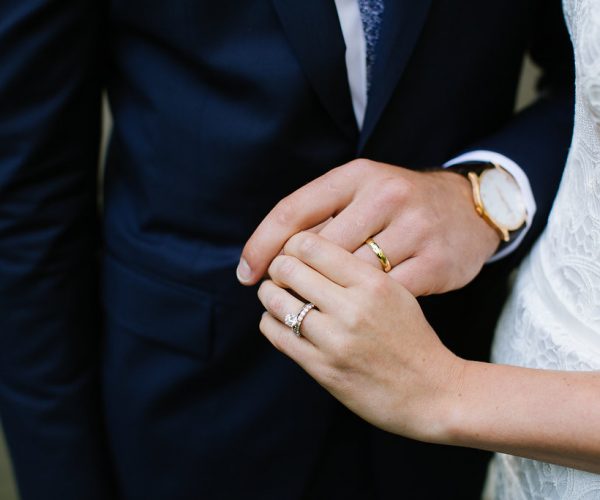 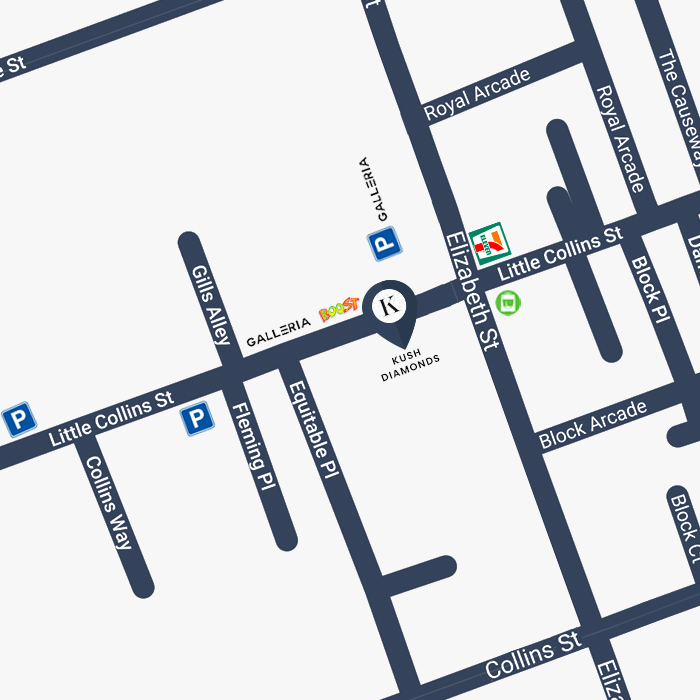